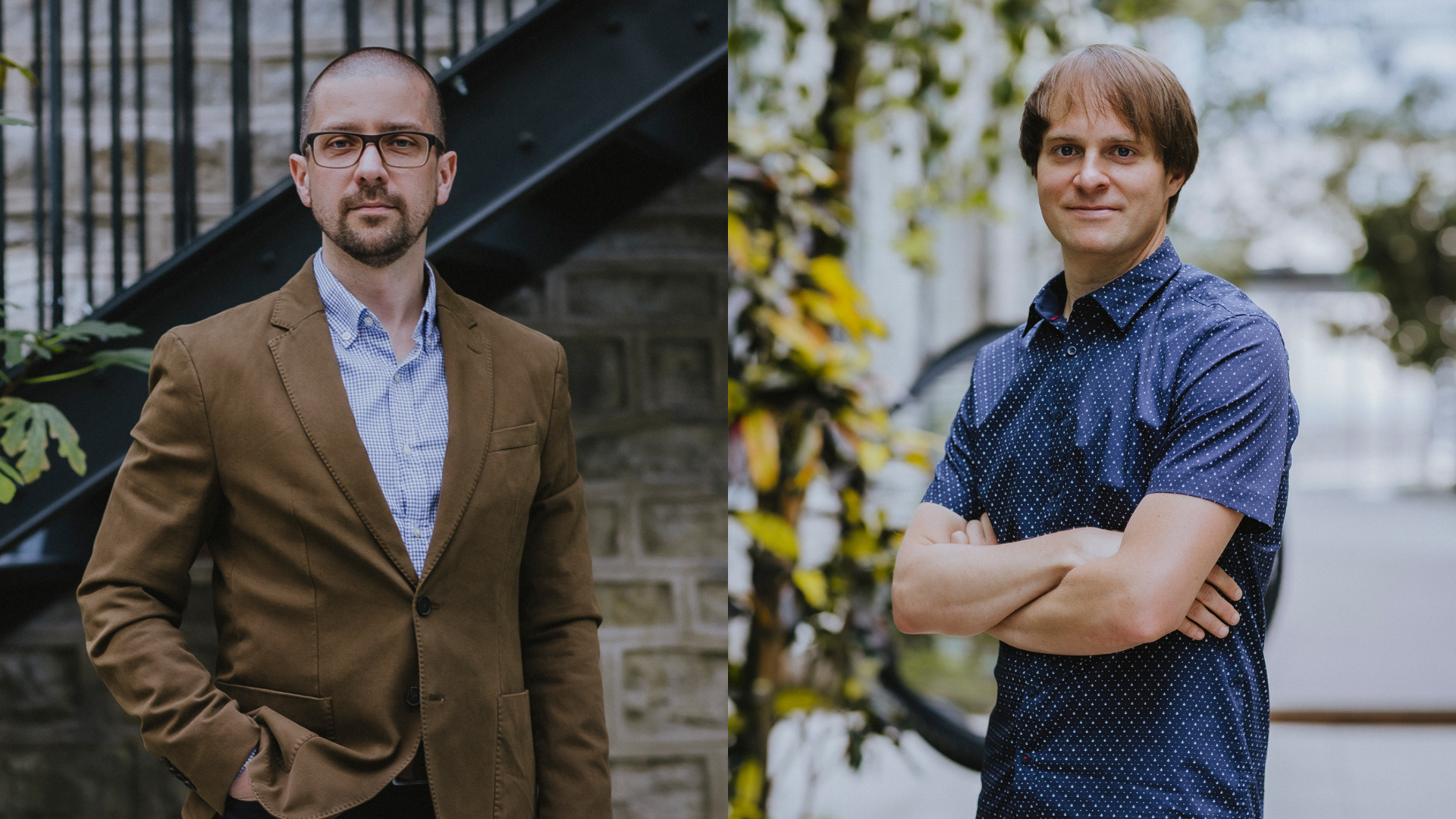 Ragn-Sells announced, that there are two new members to their oil shale ash valorising project, the American engineer William Buescher and Sales Manager Lauri Laanemäe. The continuing rapid extension of the team is caused by the launching plans of the demo plant by 2024.

According to Ragn Sells oil shale ash valorising project manager Alar Saluste, both Buescher and Laanemäe are top specialists, Laanemäe has worked years in Estonian Energy with valorising side products and Buescher has wide experience from organizing, auditing, and reforming the operations of several production plants.

Saluste said, that the demo plant will create up to 10 more jobs by 2024, mostly for engineers and top specialists. „Larger hiring will take place before the commercial plant is ready in 2028. With this plant we will create 50 – 100 jobs and hope to also indirectly employ a large number of people – mostly in the field of logistics, “added Saluste.

Lauri Laanemäe has the master’s degree in economics from University of Tartu. The past 11 years he was working in Estonian Energy as the side product sales force as well as fuel department risk manager.

The project to repurpose ash generated in the production of electricity from oil shale focuses on the chemical components of the ash and on ways of reusing them in a variety of materials industries. The plan initially is to produce high-quality calcium carbonate, for which 1.3 million tonnes of deposited oil shale ash will be used each year. The calcium enhanced from the ash will capture and bind around 600,000 tonnes of CO2 from other industry during its production.

Ragn-Sells AS established a subsidiary in Estonia, RS-OSA Service OÜ, specifically for the research project for the enhancement of oil shale ash, which was launched seven years ago. In cooperation with researchers from the University of Tartu and TalTech, the company oversaw the creation of a scientific research that was joined last year by the international floor coverings manufacturer Tarkett and the window profile manufacturer Gealan.

Archimedes ja EAS. The key collaboration partner is Estonian Energy, and the project has been co-financed by Archimedes Foundation and Enterprise Estonia.